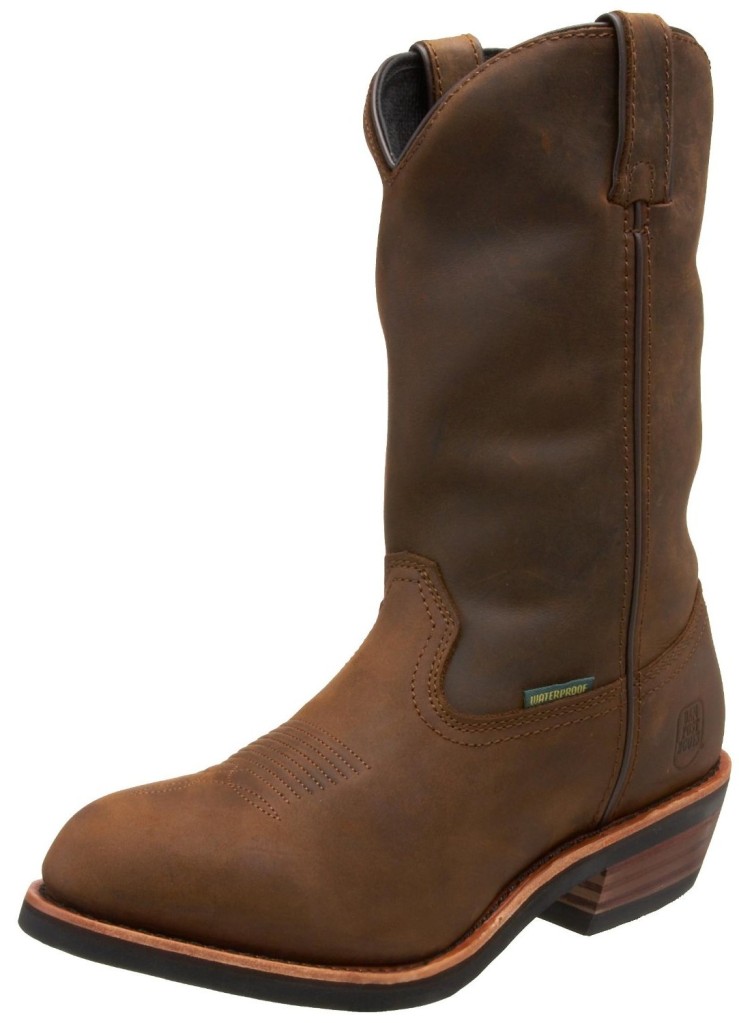 Last night, I was in Odegaard library in University

Of Washington, until 6 am in the morning and I saw a mid 20 years old guy wearing cowboy boots on the first floor next to the men’s restroom. I remembered I saw him before and walked around him few times in daytime, to take a good look of his boots. I really like his boots. He was using a laptop doing some project, and he was sitting there alone the whole night. I studied a little bit, then I was trying to approach him. However, I am so scared because I never do this in my life. His boots shaft hiding under jeans really attracted me and I really wanted to know what brand are they. At 4 am, I went back upstairs and look up in the zappos.com. I found few pairs of boots that look alike to his. I was going back and forward the stairs to get enough courage to talk to him. After 10 minutes, I stopped thinking what he would think of me and I just bought my laptop with me and asked him where did he get his boots. He didn’t feel weird. And he was so passion with his boots. He even took off his boots to look at the brand of his boots. He really liked his boots and he kept described his boots to me. They are made by Dan Post. It called Dan Post waterproof boots. They are 10 inches. He wears them everyday. He said the boots are really good for the weather in Seattle. (because it’s rain a lot!)  They are very broken in and comfy for him. He went to military so he used to wear boots. His wife doesn’t like him take time to lace up his boots everyday. Then he tried to wear sneakers. But he did not like it, so he bought a pair of these cowboy boots in somewhere south of Seattle. It was a great conversations. He was really passion about his boots. He did not tell me his name, neither I. But I know that I want to be him wearing boots every single day in my life.

sadly, no one replied. I guess this is not a good booted story. One time I saw him walking back home at night and I stalked him and I found out he lived in the greek houses area.

2 responses to “My BOL posts: Boot Sight at UW”